Adobe XD vs Sketch: Which One Is Better? 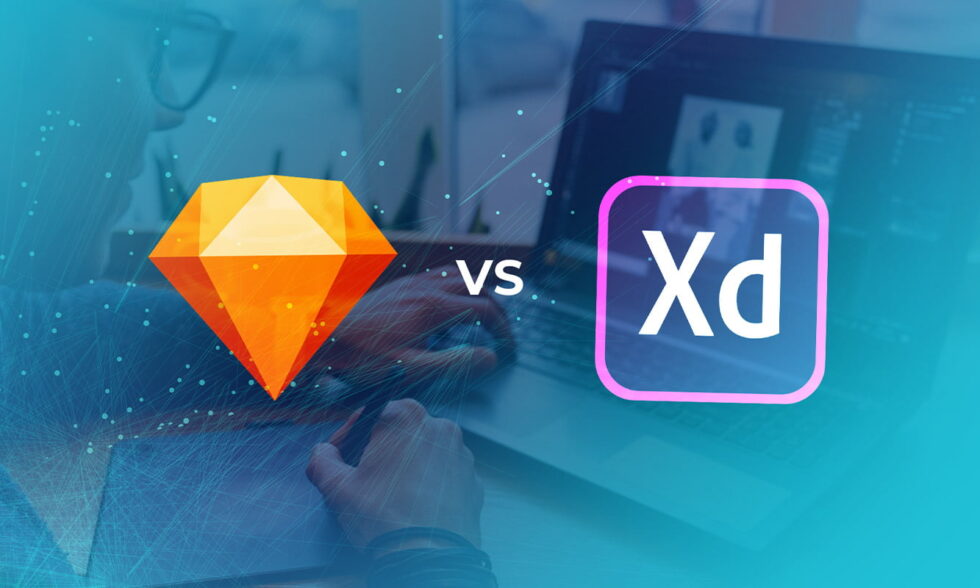 The right tool can truly change the way you work. And when it comes to design, it’s no different. Software for designers has come a long way. Since MacPaint and Microsoft Paint first launched, we have made a lot of progress. Software today is made to fully support every task a designer might have and, because there’s a lot of apps on the market, you can choose the perfect app for your everyday work. The two most popular application on the market right now are Adobe XD and Sketch. Which one is better?

How It All Began

Here’s the thing — before Sketch, people would use Adobe Illustrator or Photoshop for design. But creating user interfaces with those apps was not easy as they weren’t meant for this type of design. That’s when (in 2010) Sketch happened and took the market by storm. Adobe started catching up 6 years later when they first released Adobe XD. Even though, the two apps are years apart, they are now among the biggest players on the market. Let’s take a look at what both apps offer and what are their downsides.

Sketch was the first tool made specifically for designing interfaces. It is both its greatest strength and its biggest disadvantage. For people who were struggling using Photoshop or Illustrator Sketch was a godsend. But for those who, for example, design logos — Sketch will not be a useful tool as it’s practically impossible to create such designs with it. So, let’s examine Sketch’s pros and cons:

Even though, Adobe XD came out later than Sketch it catched up pretty quickly. After all, Adobe and its applications were long the standard in the design industry (and still are for many companies and individuals). Especially in the last two years, Adobe stepped up their game and are adding new features every month. So, if you’ve decided to pass on Adobe XD when it came out, you might actually want to consider it now, especially because it has some functionalities Sketch lacks. Let’s dive into Adobe XD’s pros and cons:

Let’s Compare, Shall We?

Both, Adobe XD and Sketch, have their pros and cons — everything does. But is one better than the other? Well, that depends. If you’re using a Windows, Sketch is not even an option for you (unless you’re willing to move to a Mac). So, Adobe XD wins this one. It also has the added advantage of being within the Adobe suite of apps (Illustrator, InDesign, Photoshop), so it’s easier to use Adobe XD with other, popular design applications. However, should you decide to go for the Adobe suite it will cost you a lot more annually than Sketch. You also get more apps but if you’re not using them all, that’s just wasted money. There’s also plugins to be considered — even if you can’t do something in Sketch, there probably is a plugin that does that. Adobe has taken a different approach to this — they rather focus on developing features inside the app and don’t spend too much time on plugins. This means that yes, you will get nice features in Adobe XD, but it will take time to develop and implement them while in Sketch, you are all set with plugins.
If you’re thinking of switching tools or are just starting your career as a designer, I can’t tell you which tool will be better for you. However, both have a free month-long trial so you can always try them out. With that said, I hope this summary and overview of both apps will help you make an educated decision and that you will choose the best tool for you. Just remember, you can always switch later.

As an ardent advocate of user-centered design, Magda puts all her heart and soul into helping our clients create products that are easy to use, scalable and beautiful to look at. Always up for a challenge. 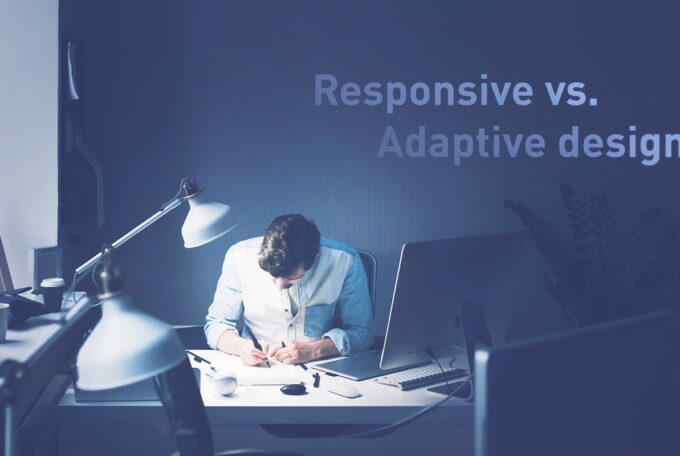 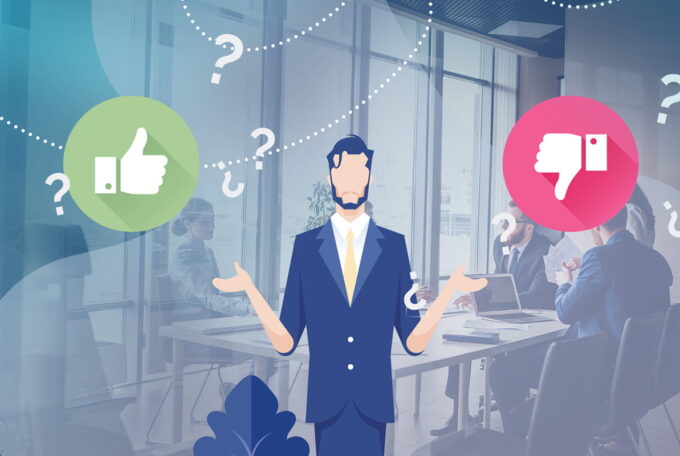 Why bad UX can hurt your business? 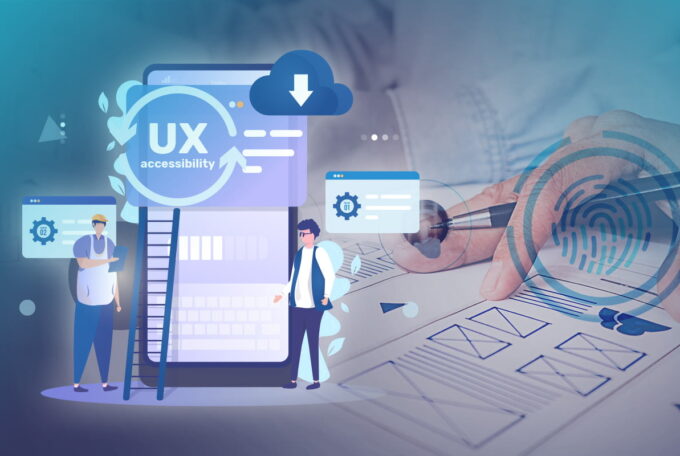 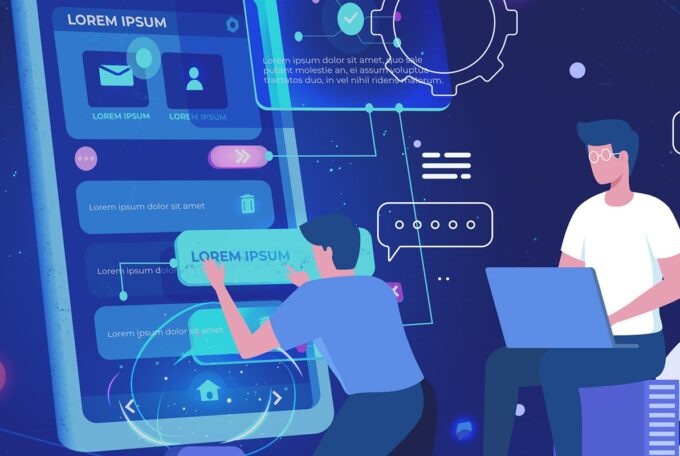 UX Basics: What is guerrilla testing?