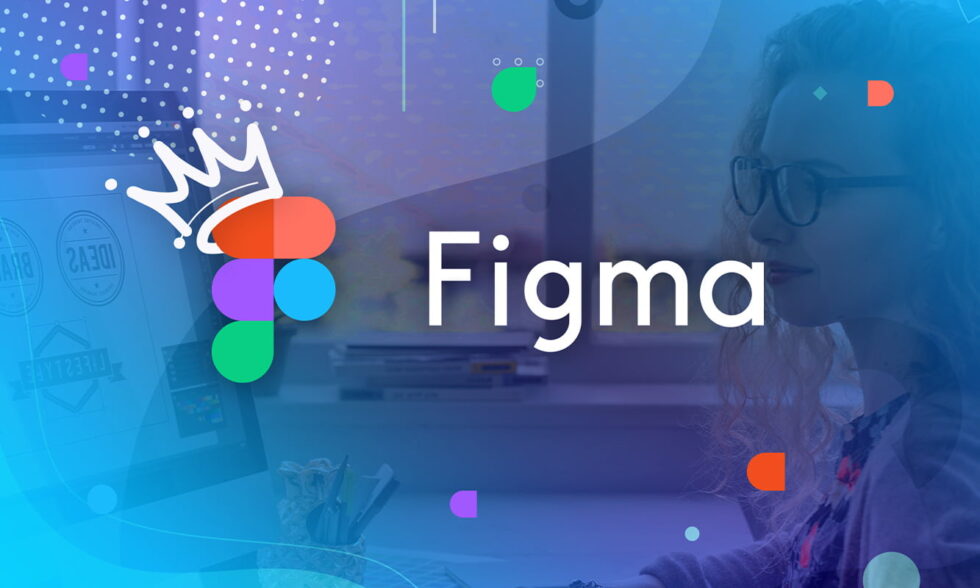 Designing websites in accordance with UX principles is nowadays a standard not only in the IT world. That’s why there are more and more tools available on the market for creating and prototyping both websites and mobile applications. One of the most popular and at the same time most trendy is Figma – an application with a very simplified interface. Figma is very functional and allows you to create interactive views that do not slow down even when opened at the same time. Working with Figma is easy and fun. In this article you can read why Figma is the best design tool.

How does Figma work?

Figma is a tool for prototyping and designing interfaces, websites and mobile applications rapidly gaining popularity. It is a browser application, so it enables efficient work of several people on one project. This solution is extremely useful if more people – Project Manager, UX/UI Designer, developer, copywriter – work on the project. Each of them can easily access the most recent version – all they need is an Internet connection and a URL link. Figma is also available in the form of a web and mobile application.
Figma is currently one of the favorite tools of graphic designers – mainly because it is very intuitive and easy to use, and additionally has a huge array of plugins to facilitate the work. Even creating vectors, which is often difficult in other such tools, seems easy here. It allows you to create not only pages and interfaces, but also animations thanks to the ‘Smart Animate’ plugin. Figma, although the application is relatively new (it was released in 2016), already has quite a large group of users, and thus there are a lot of courses and tutorials on the Internet.

Why is it worth choosing Figma?

There comes a time in the life of every designer and graphic designer when they have to decide which design tool to stick with for longer. So why is it worth choosing Figma?

Figma is the most intuitive design tool today. Changing names, layer numbers, and objects takes literally a moment, as does adding descriptions and reorganizing design elements. The interface, including the Pages section, is very friendly and clearly designed. Moreover, both importing objects and creating new ones is very convenient.

No mistakes in files

Because Figma allows several people to work on the project at the same time, everyone works on the most current version. The program can be used in any browser and operating system, it is also possible to save offline projects as files. All users who have access to the project can see its current status in real time. There is no need to send each other versions – we always see the most up-to-date one in the browser, so there is no question of errors or extending the project on the wrong version. No more emails and attachments in the cloud.

Functionality and speed of the application

Working with objects in Figma is just a pleasure. So is scaling objects, which only requires holding down one key. When creating a design, the tools work similarly to CSS rules, which speeds up cooperation between the designer and developers.
Figma is incredibly efficient – the number of views in your design is almost unlimited. However, the performance of the tool does not decrease as their number increases. Additionally, it is enhanced by the fact that you work online, so you don’t have to open large desktop files on your computer.

Often, page design tools do not allow you to create a graphic or shape from scratch on your own. Photoshop is essential in such situations. Figma allows you to create vectors – it supports various graphic formats and gives you the ability to independently create page or application elements with real-time preview.

Order during design is a key issue and Figma works perfectly here. Rearranging objects is simple and intuitive thanks to the “Tidy up” function in Figma, which, among other things, allows you to group elements and organize the layout of texts and graphics. The user has access to the old versions of the project at any time and can freely move around the timeline. An additional advantage is the Pages functionality, namely flexible subpages, thanks to which you can quickly work out a way of working depending on your preferences. Figma is completely free if you work on one project.

It works great as a tool for working with the client – each project can be quickly published as a draft, which the client receives for verification and can conveniently comment. Thanks to this, the entire cooperation is much faster and simpler. The figure is also highly appreciated by developers who receive a project ready for coding, supplemented, for example, with CSS information available after clicking on a specific element. From a busines sperspective it makes project management way easier. Thus Figma is used by such giants as Airbnb, ZOOM and HermanMiller.

Our UX / UI Designer, who with his ideas and creativity can amaze the Client as well as his own team in one meeting. 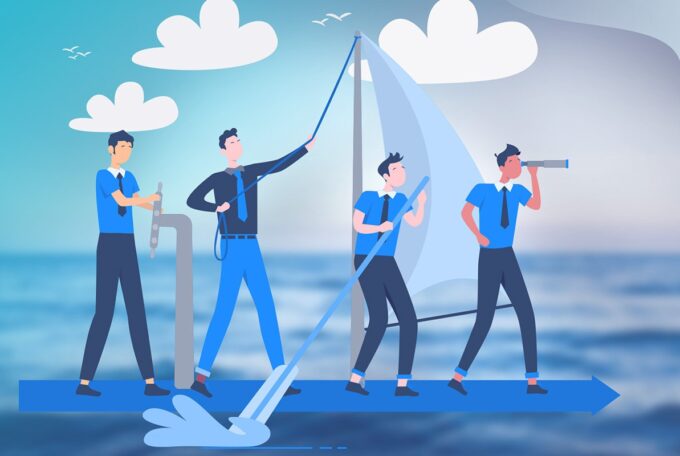 6 ways to better communicate with the client 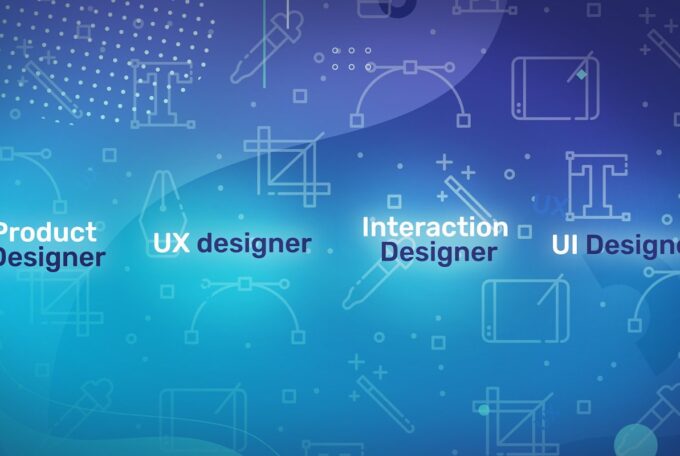 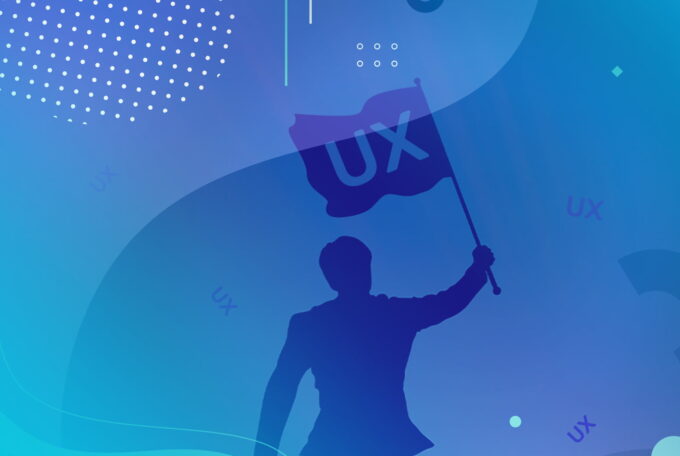 Why won’t UX ever disappear?