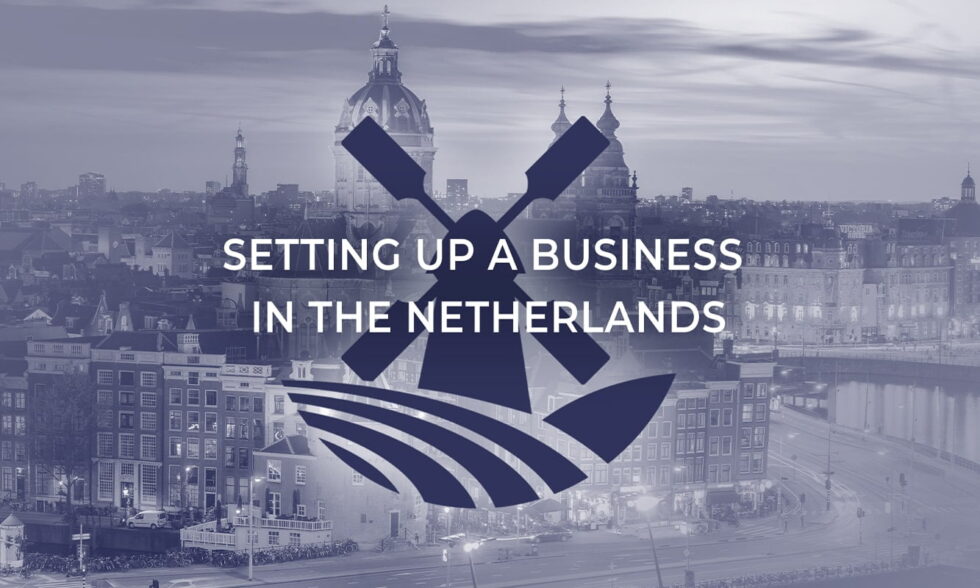 According to Forbes, the Netherlands is the best country for business in Europe and ranks at number 4 worldwide. It’s one of the most open economies in the world and offers unique opportunities for growth, development and strongly supports innovation as well as technology. Because of that, either moving your business to the Netherlands, setting one up or opening a new branch there is a great way to grow your company and increase revenue. But before you jump on a plane, here’s what you need to know.

Even though, the corporate income taxes are already very competitive when compared to other european countries, they will be reduced even more, gradually in the period of 2019–2021. The rate for profits up to and including 200,000 EUR will be reduced in steps to 15% in 2021. The rate for profits exceeding 200,000 EUR will be further reduced in steps to 20.5 per cent in 2021 as PwC’s report states. The Netherlands also strongly promote innovation and R&D activities with favourable corporate tax structures and tax treaty network. This makes the country a great place for innovation to thrive and companies to grow.

When you’re opening a business in a certain country, you need to understand the work culture there and carefully analyze the workforce’s abilities. After all, there’s no point in opening a branch in a country where there aren’t many skilled specialists or it’s hard to find talent. Thankfully, if you’re considering the Netherlands as the new home for your business, you don’t have to worry about the workforce. The Dutch are highly-skilled, productive and flexible individuals. According to the OECD Skills Outlook 2017, Dutch adults are above average proficient in literacy (3rd position in a study of 35 countries), numeracy (5th position) and ICT (2nd position). The Netherlands is also a very open country — and by “open”, I mean that they are accepting immigrants and other cultures and encouraging them to grow there. Should you set up a business in the Netherlands, you can count on skilled, well-educated employees.

Which Businesses Especially Thrive In The Netherlands?

The Netherlands is a great place for any innovative company. But there are certain industries which are growing at a faster pace than others. For example, the Netherlands is the first largest exporter of agrifood in the EU and the second worldwide. They also strongly encourage renewable and smart energy solutions, particularly the wind turbine energy. Also, because of the country’s infrastructure, logistics is one of the most developed industries there. The Netherlands offer the largest ports in Europe, seaports and airports as well as an extensive roads and rail networks. Another industry that’s really thriving in the Netherlands is IT and High Tech.

With that said, because a certain industry has shown exceptional growth in the Netherlands, doesn’t mean that if you’re not on the list, you can’t be successful. Quite the opposite, actually. It’s just a matter of tapping into the country’s potential and utilizing the opportunities it offers.

Business is one thing, but if you want to do business in a specific country you need to understand their culture. It’s important to know that Dutch people are open and aren’t afraid to give out their opinions. It doesn’t mean that they’re rude — they just value freedom of speech and equality when it comes to opinions. They also have a very strong sense of community or, as they call it, “gezelligheid” (which basically means a very close, cozy, comfortable society). Here are some specific things to avoid (according to Passport to Trade, a EU-funded project):

Behaviours you need to steer away from:

You First Venture Into The Netherlands’ Market

There’s also a lot of regulations you need to comply with if you want to set up a business in the Netherlands. But I’ve decided to focus this article around providing a general economic, social and cultural understanding of the Dutch market, so you can get some insights before you decide to dive into the regulations and laws. Because the Netherlands are supportive of innovation and strongly focus on growth and creating new opportunities, many companies decide to move there and invest there. As you make your first venture into the Netherlands’ market, remember to utilize the resources it has and to contribute to the country’s overall growth.